Happy October! Don't you just love this time of year - the crisp air, trees preparing for winter in a blaze of glory, the Earth's abundance in full evidence all around us?

This is also the time that political life gets into full swing. Today, we are:

Read on for all this and more in this edition of Green News! With the Premier expected to call a by-election this fall to fill the vacant provincial seat for District 16 Cornwall-Meadowbank, the Green Party of PEI will be holding a virtual nomination meeting and campaign launch on Monday, October 4th, to nominate and support our candidate (and next MLA for D16!).

Todd MacLean has stepped forward to carry the Green Party's banner in this by-election, and remains uncontested following the nomination deadline on September 24th. Todd will be well-known to many of you as a fixture of PEI's music community, an educator, community connector and volunteer, long-time Guardian columnist, editor of Global Chorus: 365 Voices on the Future of the Planet, and much more. We are excited that Todd has come forward to seek the nomination, and we encourage you to learn more about him here.

Please join us on Monday, October 4th as we nominate our candidate and launch our campaign for Cornwall-Meadowbank!

While all eyes are currently on the upcoming by-election in District 16, we would be remiss if we did not also point out that today marks a significant milestone on the road to the next provincial general election: we are now exactly two years away from the next provincial election, which by law is to take place on October 2nd, 2023 (Election Act 4.1 2b)!

Two years goes by quickly, so we are not wasting any time getting ready for our best election campaign yet. As we've already reported, we have started up an Election Readiness Committee that is tasked with making sure we are on track for everything that must be done between now and the next election, and to ensure that our plans benefit from all the learning from past campaigns.

Most importantly, to build a winning 2023 election campaign we will need support from members and supporters like you. Here are some things you can do right now to help:

Our Green Caucus has been firing on all pistons in this past month, working on all of PEI's most important issues. The following links provide just a sampling of what our Green MLAs have had to say about things like the COVID-19 response and recovery, water quality, climate change, social services, women in the workforce, and more. PETER BEVAN-BAKER: A government of empty promises, no vision and disappointing leadership

PETER BEVAN-BAKER : We need a clear and compelling vision that will prepare our province for the post-pandemic world TRISH ALTASS: Women should not be invisible members of society when it comes to our provincial economic recovery

STEVE HOWARD: The Minister of Education must prioritize Island children. She must take responsibility. Statement by Peter Bevan-Baker, Leader of the Official Opposition, on lack of preparation and action by King government which is leading to community spread of COVID among PEI schools

Statement by Steve Howard, Official Opposition Critic for Education and Lifelong Learning, on cancellation of meeting of Standing Committee on Education and Economic Growth to discuss back to school plan

Caring for our Environment 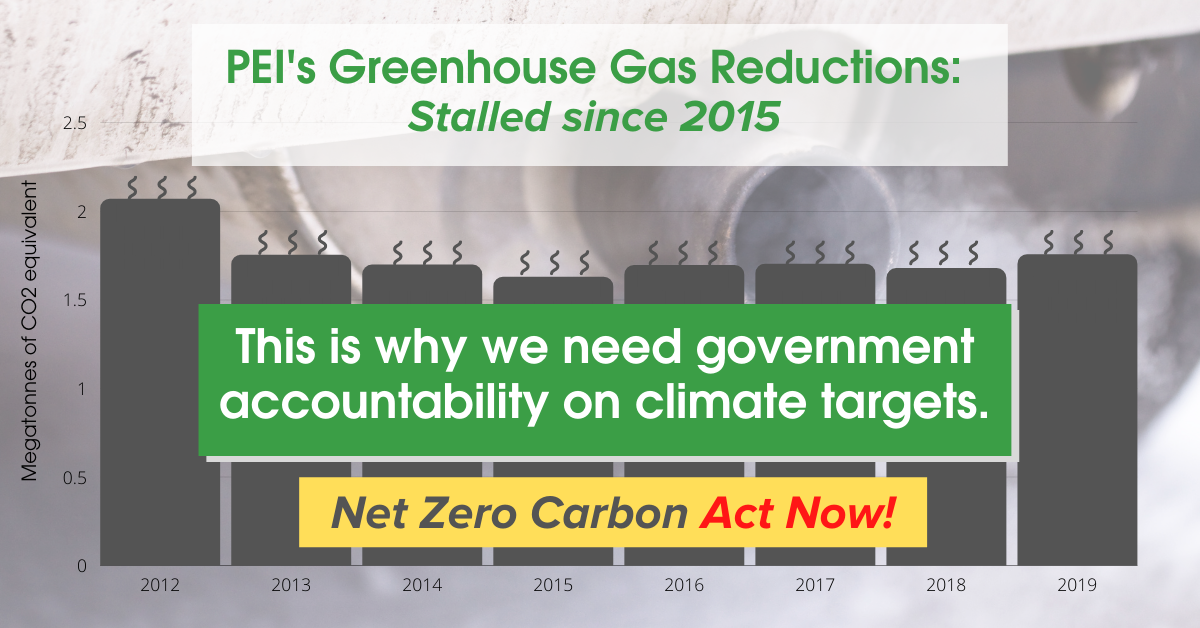 See what Karla Bernard, the local MLA and Official Opposition Critic for Social Development and Housing, has to say here.

Women in the Workplace

Green MLAs Trish Altass and Lynne Lund are both introducing bills this fall to tackle issues facing women in workplace settings that have long been ignored or neglected. Trish Altass' Pay Transparency Act seeks to prevent employer practices that disadvantage workers while improving the bargaining power of workers, particularly women and other disadvantaged groups, in negotiating for better wages. In spite of now having higher educational attainment than men, women on PEI (and across Canada) are still earning less pay than men for comparable work. Trish hopes that the Pay Transparency Act will help in closing that divide. Lynne Lund is introducing the Non-Disclosure Agreements Act to tackle another problem: the oftentimes unethical use of non-disclosure agreements (NDAs) in sexual harassment cases to silence victims and prevent them from seeking justice - or even from seeking therapeutic support. If passed, PEI would be a world leader in protecting victims from such practices, providing a model that other jurisdictions can follow.

As Lynne writes, "The unethical use of NDAs to silence victims has also drawn the attention of elected officials around the world. There is a need to understand just how widespread these secretive agreements are. We also need to ensure these agreements are not used to protect predators. They must not place other employees at risk of harm in the future." PETER BEVAN-BAKER: Calling on the King government to implement a one-year pilot to open the scope of pharmacists on PEI