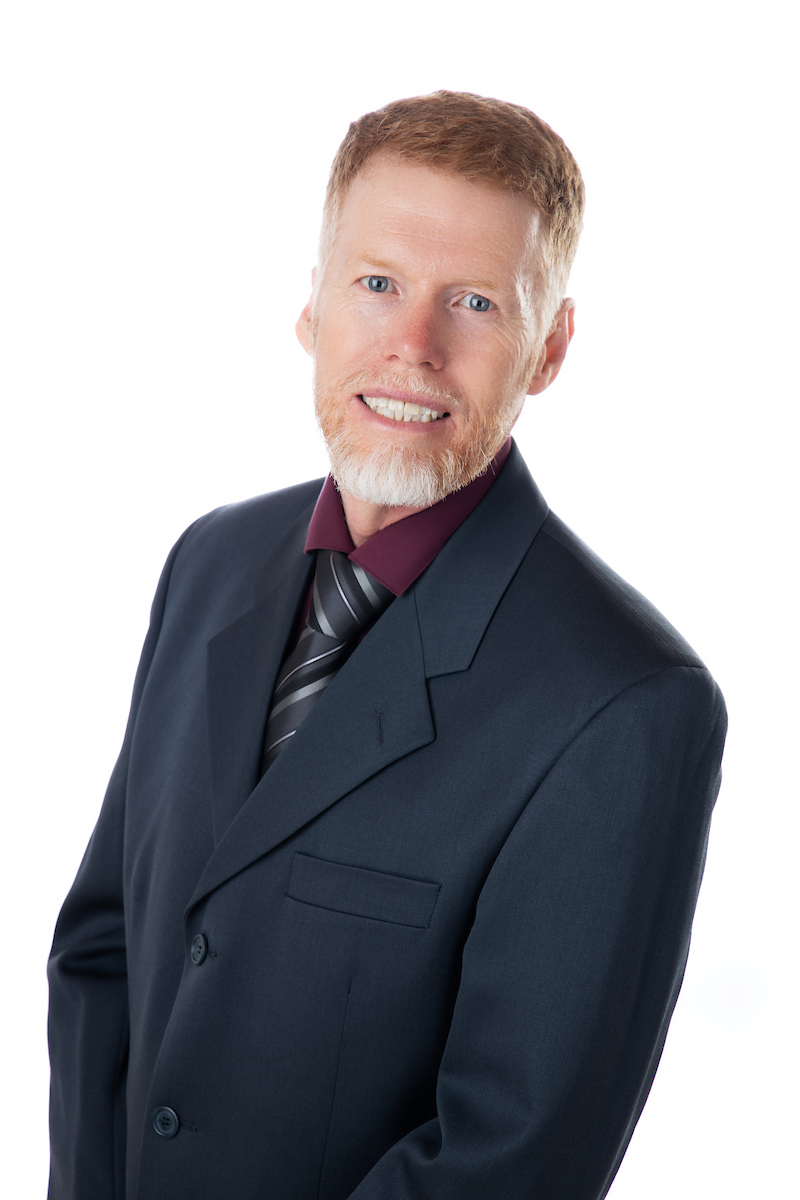 Jim is a 32-year veteran of the military. He grew up on a small blueberry farm in Eastern PEI, and started working at the age of 10 as a summer farm labourer for $0.75/hour - work he continued to do until the age of 19 when he went to work for Northumberland Ferries as a steward during the summer months and in construction during the winter months. At age 21, Jim married his lovely wife Judy and joined the Canadian Armed Forces. In boot camp he won top recruit, graduating first out of 132 students in his platoon. This was to be the first of many awards that he would receive during his 32-year career for his dedication and commitment.

Jim and Judy have been married for 40 years and have one daughter, Jennifer, and a granddog named Asher Gordon Sanders.

Jim retired when he reached the age of 60. However, after a year and a bit of retirement, he feels he still has a lot to contribute to society, so decided to enter the world of politics with the Green Party to make a difference for his fellow Islanders.


DONATE to the D4 Election Fund